Today that old and run-down station is perhaps an inconvenient symbol, since some reckless citizens, making many sacrifices, have shown that there is still someone who can take care of the management of a common good without obtaining anything from it

The railway station of the community of Boscoreale

In Boscoreale, in the district of Naples, for about five years a disused railway station has become a multifunctional center for cultural and recreational activities, thanks to the dedication of a handful of citizens who decided to return a symbolic asset of collective interest to the community. In these days the contract for the loan for use is about to be renewed but the activities of the volunteers are at risk due to the lack of funds. The adventure of the Boscoreale station began in February 2008 when Vincenzo Martire, president of the Stella Cometa association, wrote to the RFI (Italian State Railways Group) management in Naples, asking for the loan for use on the premises of the old railway station closed since 2005. The socio-cultural project presented receives consensus and the application was accepted: in exchange for a five-year loan, the association will have to take care of the cleaning, renovation and ordinary maintenance and extraordinary of all the premises of the passenger building and of the external bathrooms, to which, one year later, the premises of the IS building will be added in the same way.

All the activities carried out by the association during these years are documented on the official website of the station: courses in crafts, ceramics, computer science, comics and drawing, dance, languages, tammorra. A small library, a multimedia room and a room for the projection of films, for debates, parties, concerts and for any other activity useful for the social and cultural growth of the whole community that will want to gather around the project have also been created.

Martire tells us that the courses are taught by around 20 volunteers and that the center’s users are around 150 considering all the courses.

If five years later, that of Boscoreale represents a consolidated experience, in the first period the volunteers had to face a particularly problematic situation that Enzo Martire described as follows: “On the ground there are human and animal excrements, hundreds of syringes left there by drug addicts , while for what concerns the structures, there are the roofs without waterproof covering, and with widespread infiltrations of rainwater, also present on the walls, since many sections of plaster have deteriorated. The water and electrical systems have been completely vandalized and looted and the internal doors destroyed. The first temptation was to escape from that hell of structural and environmental degradation. (..) Thus, while the companies provided for the refurbishment of the asphalt surface, the volunteers began, in February 2009, the great work of cleaning and reclamation of the places. Day after day, the degradation and dirt diminished and the station began to return to civilization. “During the three years of inactivity the station had in fact been left in complete degradation and disinterest; now the risk is that the situation may return to the original one in the event that the association could no longer bear the management costs.

The regeneration of this urban space by responsible citizens was also possible thanks to the intervention of some companies that carried out the first construction works for free, appreciating the project. The voluntary contributions collected during the events, the voluntary fees of the supporting members and the contributions collected in the various courses are also fundamental.

Public support, however, seems to be the only missing component, despite the numerous calls from the volunteers, the administration has never supported the project financially, except with messages of solidarity and praise (starting from the Municipality, up to the President of the Republic) .

We learned in advance that these days, thanks also to our interest, the loan for use is being renewed for another five years but the volunteers are concerned about the lack of funds. The president of the Stella Cometa association, who in addition to being a volunteer is also a surveyor, has tried to quantify the work of citizens over these five years: “For years, for example, volunteers have also cleaned the areas surrounding the station that were not expressly provided for in the agreement (..) considering among the various activities also the asphalting and cleaning of a 3 thousand square meter station, I estimated the savings for the State since 2008. In about 60 thousand euros, everything is documented on our website and on Youtube”.

The question asked by the volunteers of Boscoreale is why although the project has been appreciated it is not “favored” by the administrations which, on the contrary, should support and facilitate citizens when they carry out projects with a strong social impact by providing services of general interest.

From the website of the Law Station: “Today that old and run-down station is perhaps an inconvenient symbol, since some reckless citizens, making many sacrifices, have shown that there is still someone who can deal with the management of a common good without obtaining anything personal and without squandering. “ 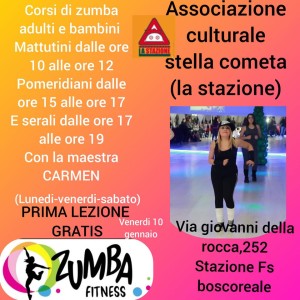 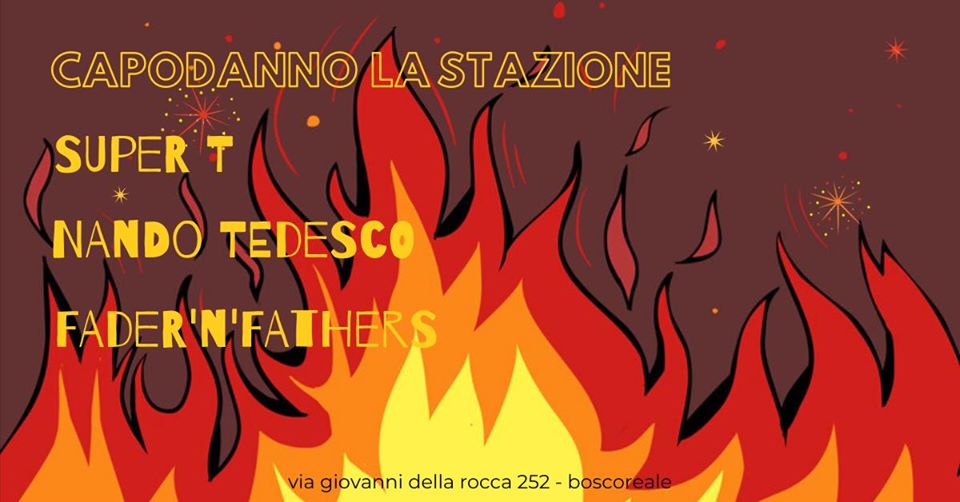 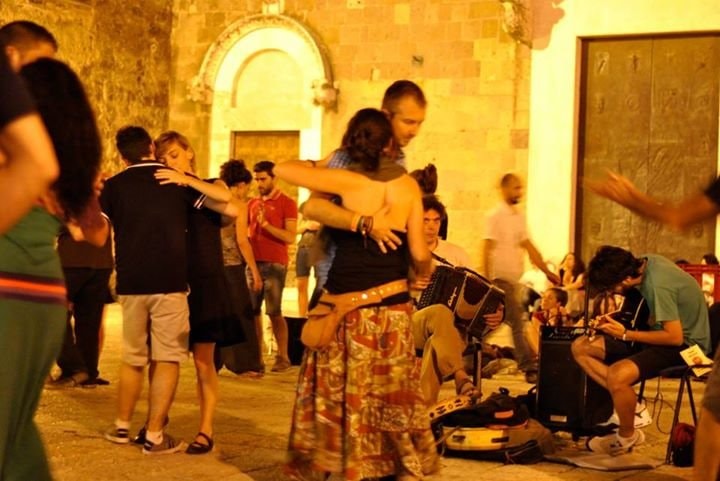 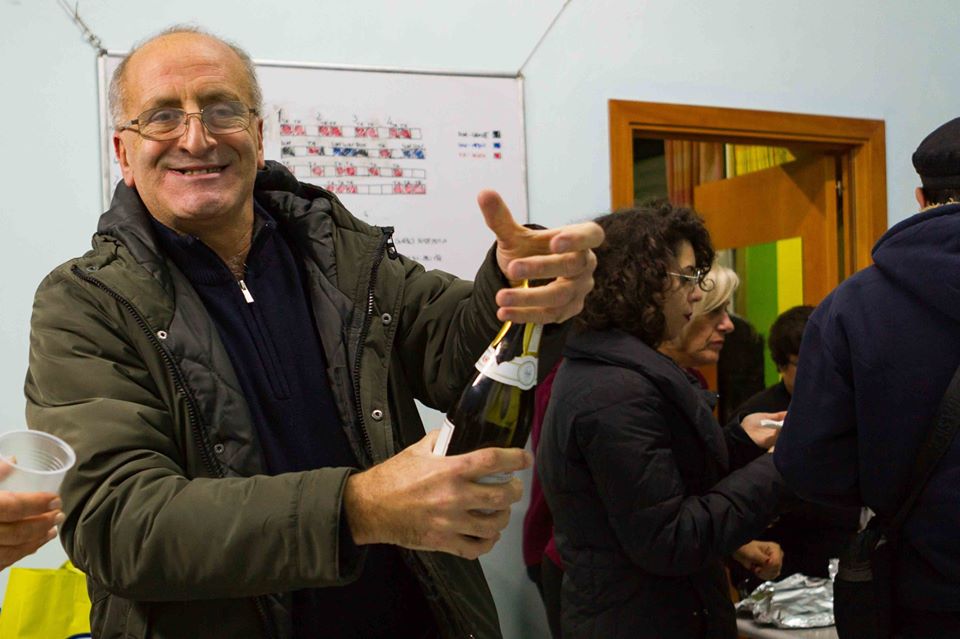 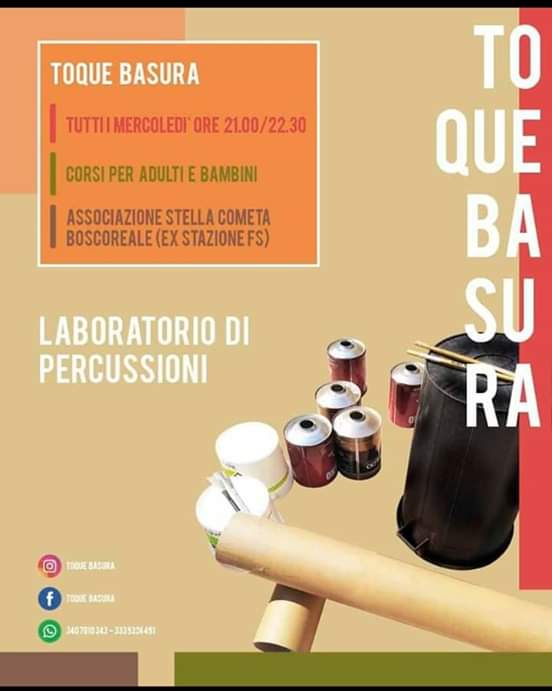 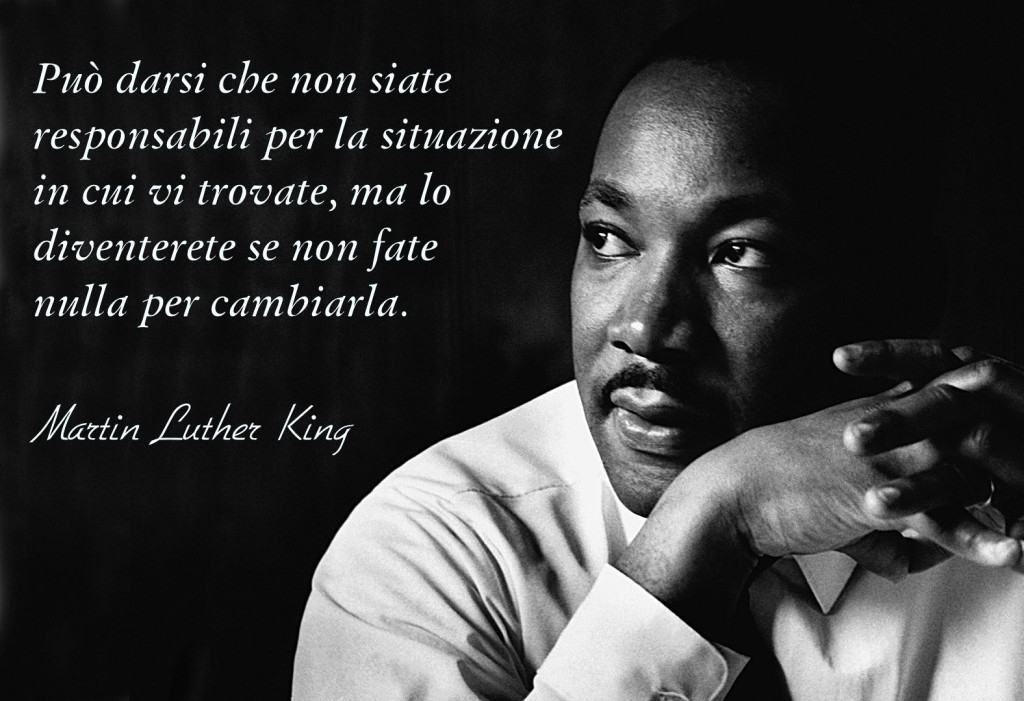 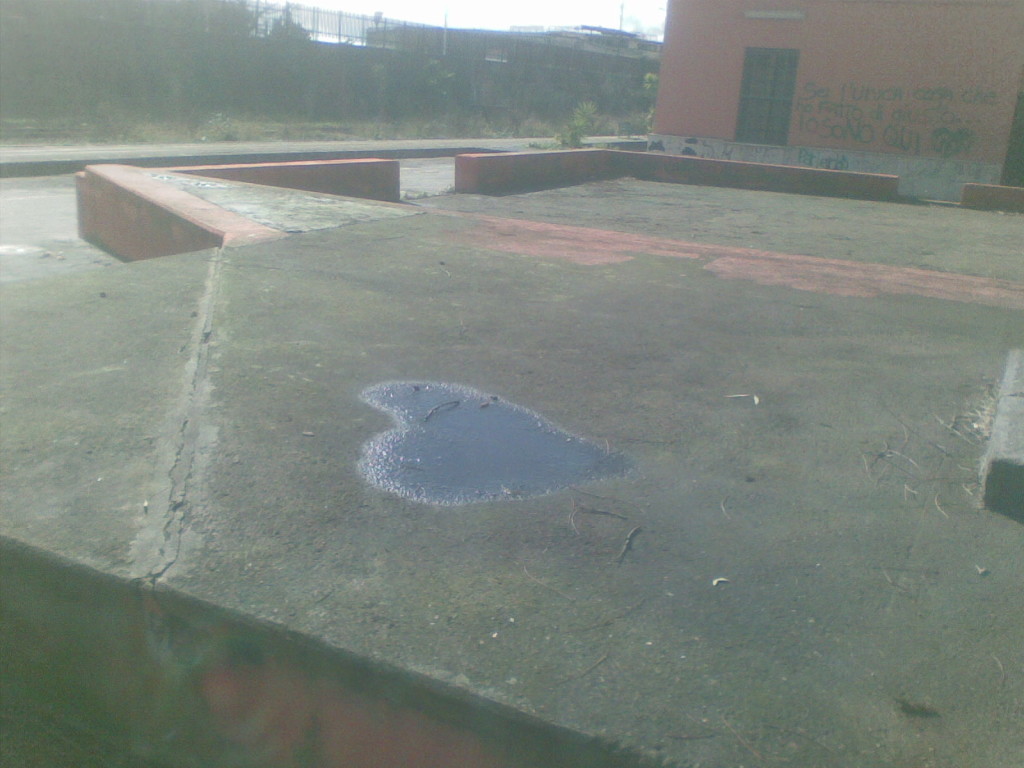